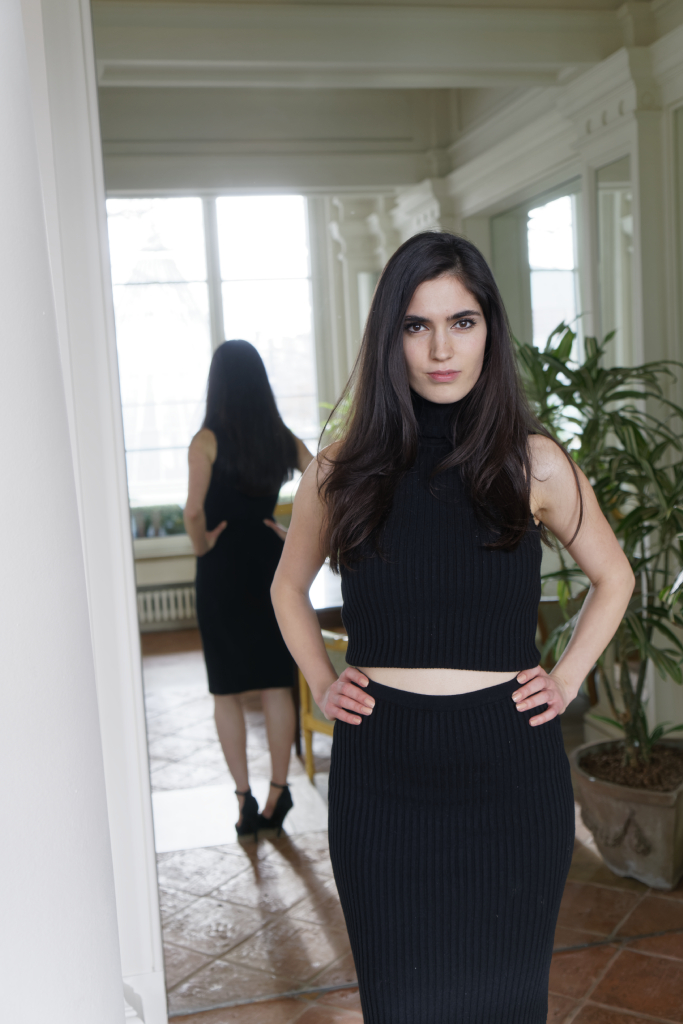 Meltem Toprak, 1990 born in Darmstadt, Germany, founded aesthetics 2012, after having started as a fashion and culture – editor for a Berlin based Blog called AMY&PINK.

Meanwhile she began studying arthistory, archeology of the Near East and German studies. After having completed various internships shedecided to continue with sociology and American Studies at Frankfurt Goethe University.

Still she writes on fashion, beauty and feminity. Her favourite topics remain music, art and culture. In the past years, she had done interviews with several artists such as Iggy Azalea, Miguel, Aloe Blacc, and more. See more of her journalistic work for different German newspaper and media here.