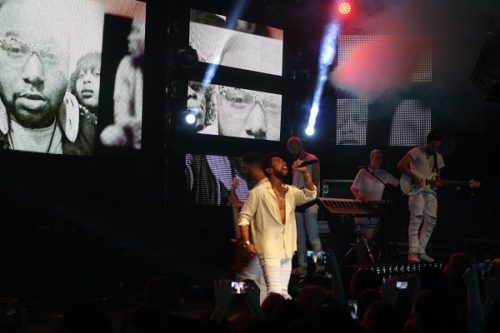 The new rockstar of R’n’B – Interview with Wildheart Miguel

As a sight for sore eyes in the front row of celebrated designer houses between Rihanna and Nicki Minaj, the singer and songwriter Miguel has entered the arena of Superstars in the United States – even if he might be still a sleeper for Europe and Asia. A reason for that: he is no way getting converted into a product of the industries as he remains true to himself establishing his very own music and songwriting. With his third album Wildheart he confirmed what he has proven best, who he is: the new rockstar of RnB emerged from a modest soul singer to a wayward artist. 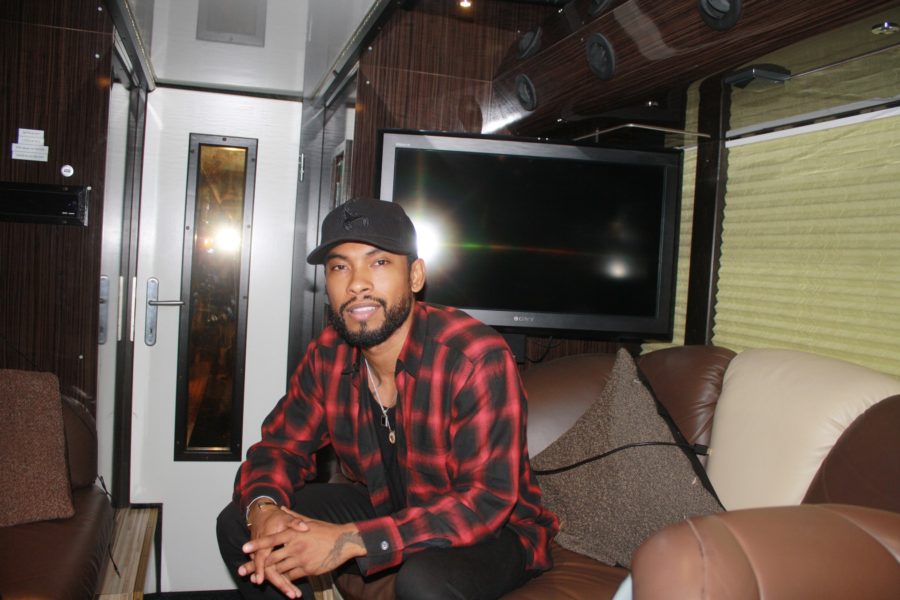 As part of his Wildheart-Tour Miguel came to Germany, where he already is a household name as he has a huge diverse fan base here as well since his song „sure thing“. He knows how to entertain especially the women, when he performs on stage with his sexy and rocky attitude, simultaneously asking his fans to promise to not fit into the norm before performing „what’s normal anyway“. Dressed in white leather Miguel has become a star, who is able to fill the space. With a topless body he sings himself into the hearts of his audience. And he knows to dance with the Crotch-Grab. Like an angel from Los Angeles, who likes to sin. His album is a matter of sin and love anyway. And his whole album is a book of poems. Before the concert in Frankfurt, I met inside of the tourbus in contrast a too boyish to be 30, but too grounded to be not handsome down-to-earth but charismatic Miguel.You might inhale every word that comes from a “free spirit and a wild heart”. In our interview for AMY&PINK, answering like a poet, speaking like a singer, Miguel gave us the chance to join his thoughts on his album Wildheart, L.A. and his very own personal journey of life and love.